Effects of Drinking Coffee while pregnant

Excessively drinking Coffee during pregnancy may result in children with behavioral issues later in life. This is the main finding of a new study that looked at brain scans of 9000 kids from 9- and 10-year-olds as part of the most critical long-term study of brain development and child health. Caffeine shifts the goalposts, and most children exposed to caffeine in the womb have minor but significant alterations in behavioral outcomes. This is not a good sign at all. 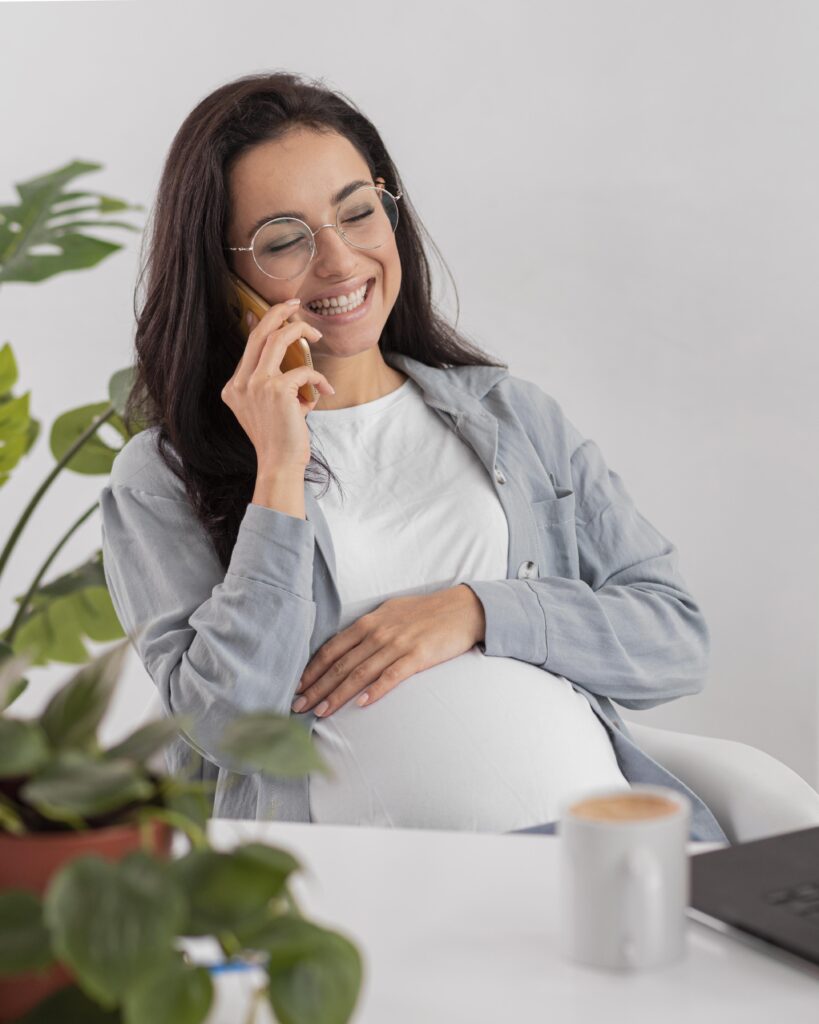 What quantity of caffeine is safe during pregnancy?

Although the official recommendation is 200 mg or less daily, some experts feel that even modest doses of caffeine might pose hazards during pregnancy. For years this question has been asked Can coffee cause a miscarriage in the first trimester? Pregnant women were urged to restrict their caffeine intake for many years to reduce their risk of miscarriage or preterm delivery.

So, it is advisable to be always on the safe side and consume very few amounts of Coffee or none at all. However, a new study reveals that pregnant women who drink Coffee may have children with behavioral disorders later in life.

Previously, studies have linked excessive caffeine use (equal to 200 mg per day) to newborns who are tiny for their gestational age or at risk of intrauterine growth restriction (IUGR). However, the National Institutes of Health researchers recently discovered that women who used less than 200 mg of caffeine daily during their pregnancy–even as little as half a cup of Coffee each day – had fewer kids than non-caffeine users.

According to the researchers, caffeine is thought to cause blood arteries in the uterus and placenta to tighten, reducing blood flow to the fetus and inhibiting development. The researchers also mentioned that caffeine could disrupt fetal hormones related to stress.

This will put infants at risk of rapid weight gain after birth, leading to obesity, diabetes, and heart disease later in life. Can Coffee cause a miscarriage in the first trimester? The risk of miscarriage is always there; doctors can’t be too sure about this. It is best to drink very little or no Coffee during pregnancy. 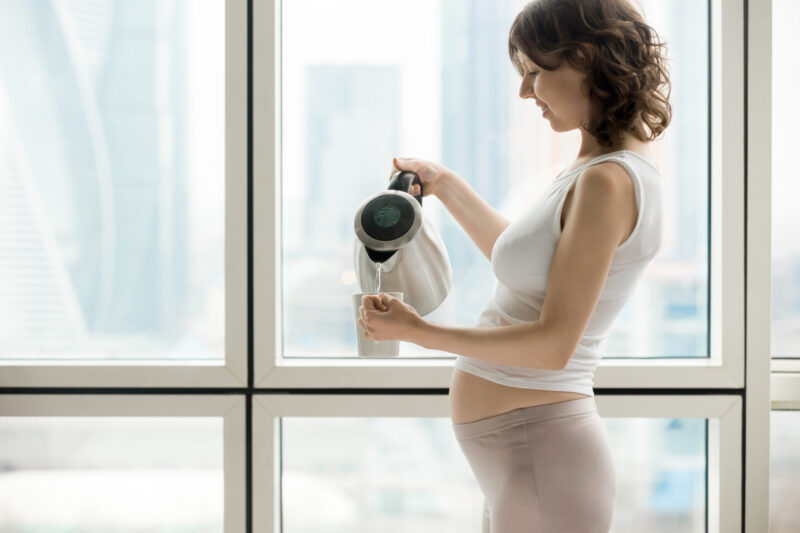 According to Foxe, the majority of the behavioral abnormalities seen in the children were modest but evident. He adds that other risk factors for developing behavioral difficulties include the family’s history and some economic and social circumstances. While it is known that the baby cannot break down caffeine after it passes the placenta, Foxe says it is unclear how or when caffeine causes these alterations during pregnancy. The study found no differences in the children’s IQ or reasoning skills. Pregnant women should restrict their caffeine intake to 200 milligrams per day. That’s approximately two 6-ounce cups, but the study suggests that even it might be too much. Coffee during pregnancy will cause side effects.

Doctors advise pregnant women to consume as little Coffee as possible and drink decaf coffee if possible. The doctors cautioned ladies, however, not to quit cold turkey if possible since caffeine withdrawal can induce various symptoms and side effects like headaches, irritability, nausea, and problems concentrating. Doctors e about no idea what withdrawal, impatience, Doctors have no idea what stress and worry would do to a pregnancy,” says the doctors.

There are some limitations to the study. Women were asked to recall how much caffeine they drank while pregnant; memory isn’t always perfect. So, we can’t put the finger on the amount of Coffee consumed and determine the upper limit of consumption of Coffee during pregnancy.

We discussed in detail the effects of drinking Coffee while pregnant. We hope you enjoyed reading our article, and we guess you found this helpful information. If you have any comments or questions, please write them down in the comments section at the end of this article.

7 benefits of using a feeding pillow

Twin Pregnancy: Everything You Need to Know About This