Indian sub-continent is mostly known for its culture, diversity, and varieties of food. In India, the South-Indian states like Karnataka, Andhra-Pradesh, Kerala, and Tamil-Nadu has a plethora of delicacies that can allure anyone with its taste, the flavor, and the varieties.
A few places of South-India attract a global audience with its unique variety of food items. In this write-up, we have written about a few such South-Indian delicacies, which have become popular worldwide. 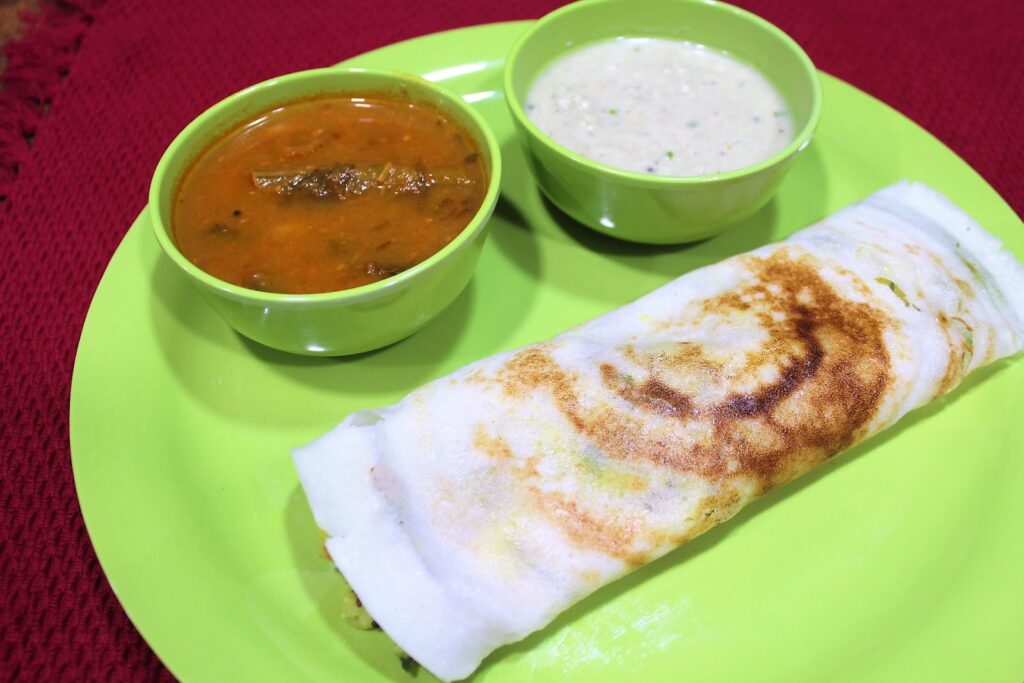 No one can probably stop licking their fingers after taking the last bite of this crunchy South-Indian breakfast. Masala Dosa is one of the most popular delicacies that is made on a daily basis. Even the smallest restaurants and shacks in the South-Indian states serve the Masala Dosa for breakfast. Mysuru, in Karnataka, is known to make the best Masala Dosas.
The crispy golden-brown Dosa is stuffed with potato onion curry and is served with coconut chutney and piping hot sambar. A dollop of butter on top would enhance the taste even more. 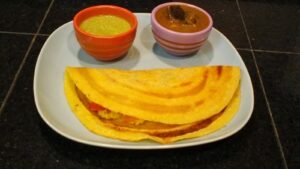 This is a special delicacy found in the states of Andhra-Pradesh and Telangana. Pesrattu is made using a batter that is prepared using the ingredients like Moong dal / Moong gram, green chilies, pepper powder, and onions. The moong gram is soaked overnight and then made into a fine paste. Later, the other ingredients are mixed and poured on a hot pan to get crispy and crunchy Pesrattu. One can binge on this delicacy with ghee and chutney. 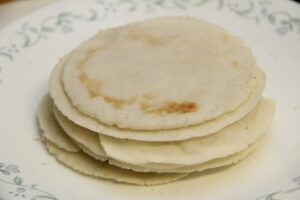 Pattiri is one of the most commonly cooled delicacies that originates from God’s own country, Kerala. Made using Rice flour, Pattiri can be stuffed using prawns, onions, and other things. You can either choose to bake or deep fry them and savor them with tomato ketchup or sauce. This is yet another dish that a lot of people are fond of. 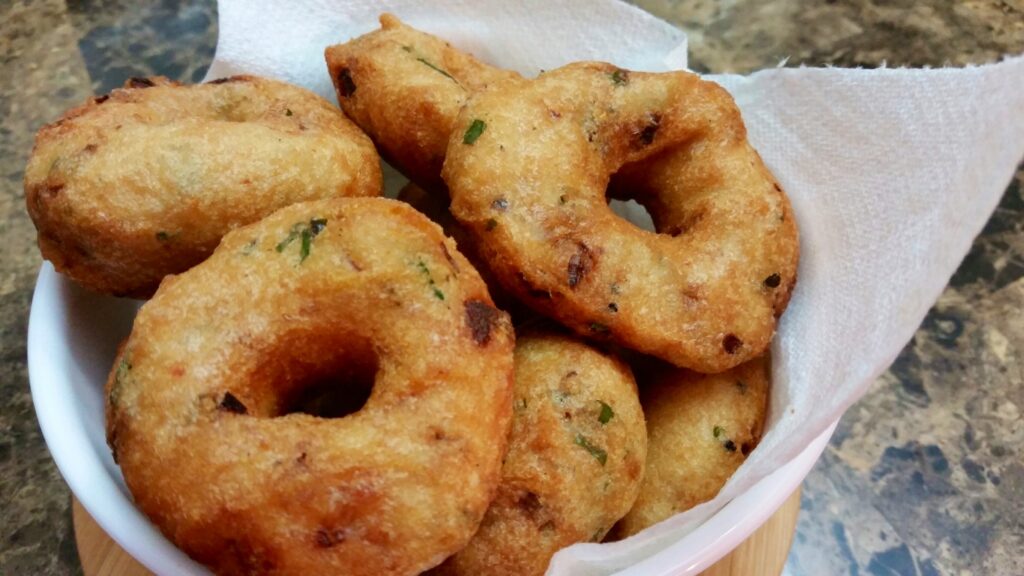 Our very own Indian deep-fried doughnuts, Vadas has become popular across the world. Made using urad dal, pepper, cumin seeds, chilies, and coconut, this is one of the food items that almost everyone knows about. Almost all the restaurants in South-India make these for breakfast and serve it along with fluffy Idlis, chutney, and hot sambhar. The crispiness of the Vadas remains intact even when they are dipped in a hot bowl of sambar. 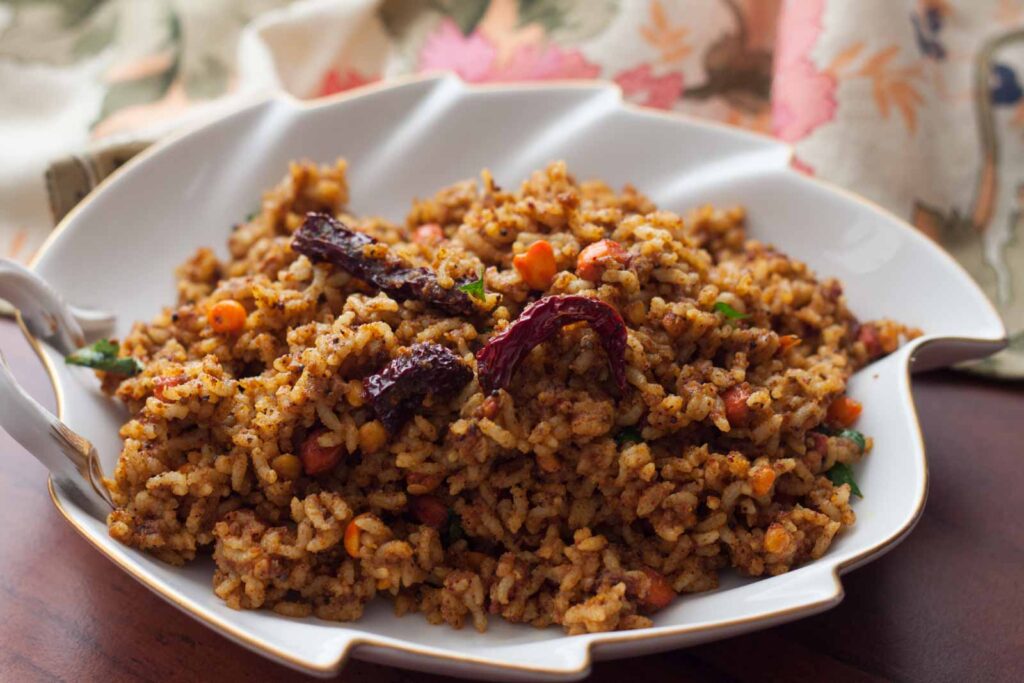 Known for its tanginess, and delicious taste; Puliyogre originates from Tamil-Nadu. This is one of the most sought-after South-Indian dishes by almost everyone. Popularly known as Iyengar Puliyogre, tamarind and rice are the main ingredients to make this delicacy. Deep-fried groundnuts and sesame seeds are used to enhance the taste of this dish. If you visit the temples of South-India, this is one of the most commonly found food items distributed to the devotees.

Well, there are many more delicacies of South-India that a lot of people drool over but, these are some of the most popular ones. We recommend that you try all these items when you plan your trip to any of these South-Indian states.

Recipes to try this rakshabandhan

5 Easy Breakfast Recipes That Are A Favorite With Kids